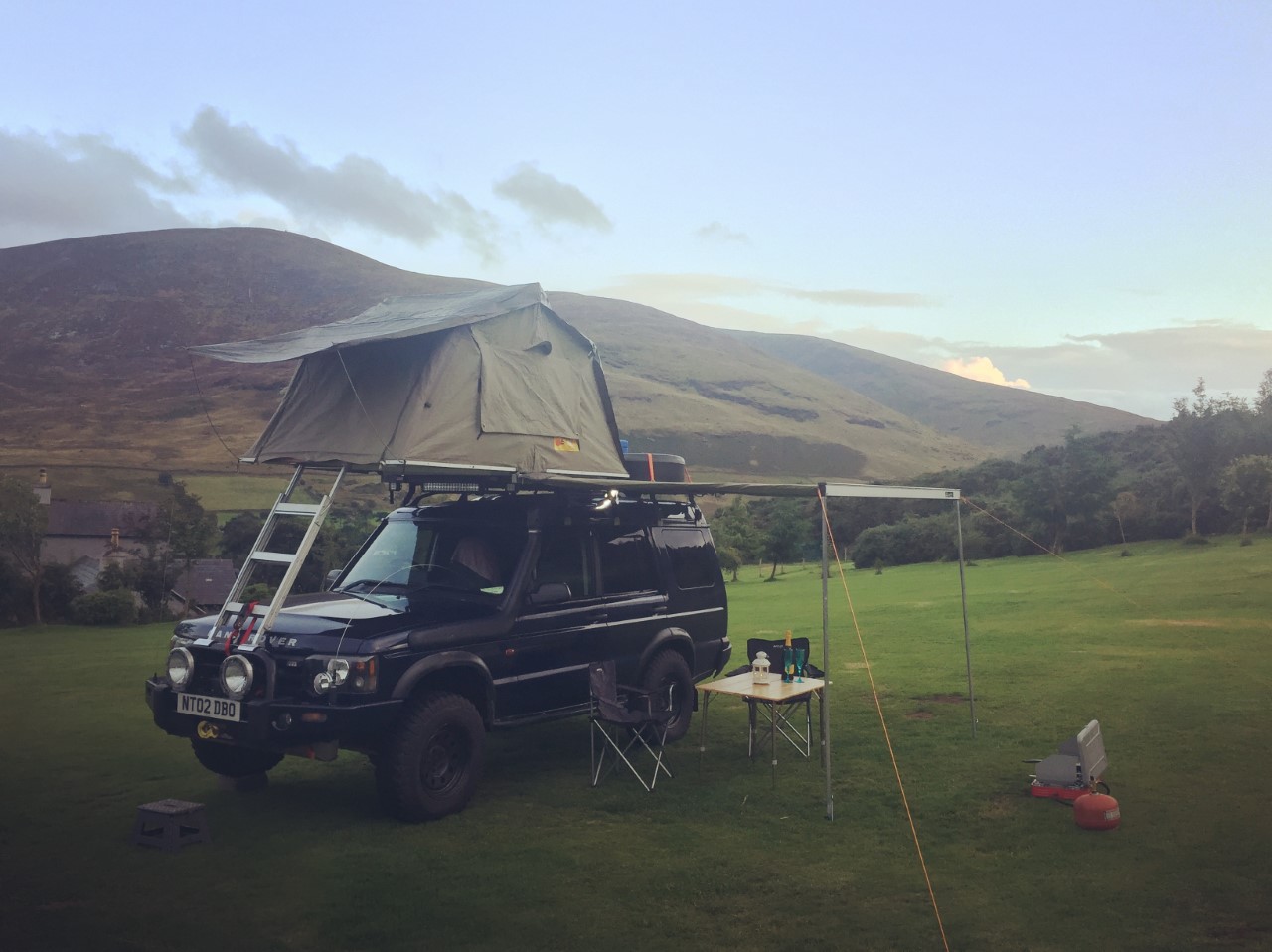 As much as I would like to paint the picture of Chris and I matching on tinder, going on a couple of dates, and then getting in the car and driving to Australia, the reality is a lot more sensible.

After 6 months of dating, and more importantly, preparing Natalie, we were ready for our first solo practice run. A slightly smaller scale adventure; driving to Northern Ireland.

The planning of this trip was more complicated that I’d anticipated. In the past, I have planned my way to Japan (and back), on a 7 week road trip across North America, and onto flights during an Icelandic-volcanic-ash related flight ban. A 5 day excursion to Northern Ireland would be a piece of cake, I thought. I was wrong. However after scrapping and making new plans several times, it was all sorted and we were ready to go.

Overall, the trip was a success. The car did not break down (something that Land Rover’s do a lot) and after a few days of living together in a very confined space, we did not fall out or argue. If that happened in a 5 day trip, surely I can only expect the same for an 18 month one?!

Highlights of the trip included the wedding of Mr and Mrs Maze, driving along the coastal road and trying to get rid of hitchhiking chickens. The low light was the endless 8 hour ferry – I definitely need to learn how to entertain myself without WiFi before we depart.